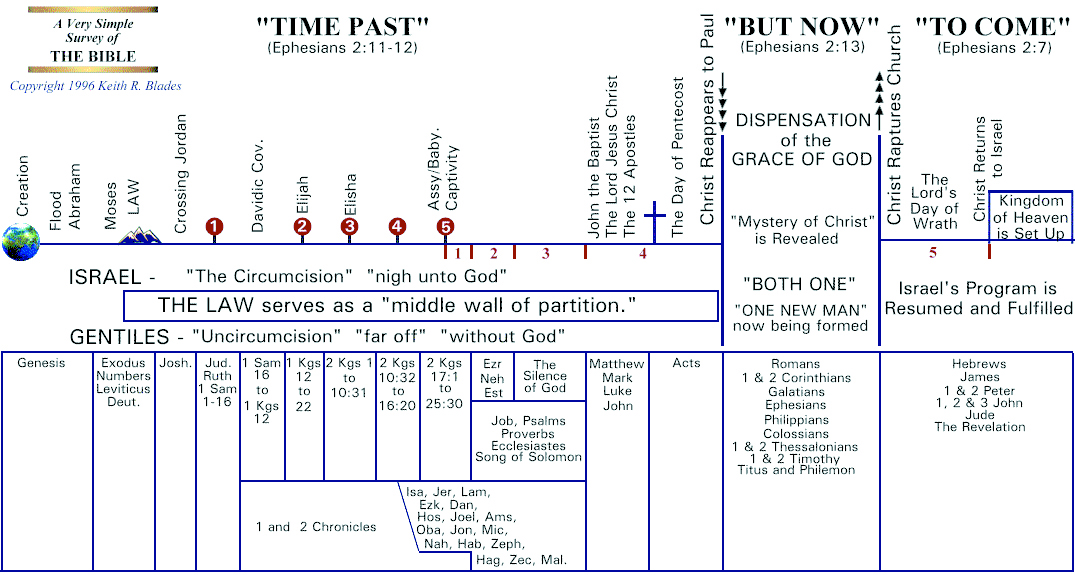 Instead of responding to the increased chastisements of the Second Course of Punishment, Israel continued to walk contrary to God. The crippling apostasy that prevailed during the reign of King Ahab continued on under his son Ahaziah. God vehemently rebuked Ahaziah for denying the very meaning of Elijah’s name, but it fell on deaf ears. This in particular provoked God to anger all the more and is what ushered in the Third Course of Punishment.

II Kings 1-10:31 describes Israel’s history under the Third Course. God signified the severe nature of how He would deal with them under this course by having Elijah depart from the land in reverse order to the way that God originally entered it in the days of Joshua. God then re-entered the land with Elisha, but did so ready to walk contrary to Israel and chasten them seven times more for their sins. Elisha, with his double portion of Elijah’s spirit, was used by God to manifest the worsening judgments of the Third Course of Punishment.

One of the first wonders performed by Elisha when he entered back into the land was to pronounce a curse from the Lord in Beth-el. This curse involved a plague of the Third Course as described in Leviticus 26:21-22. Beth-el was still the major center for Israel’s idolatry, as it had been since Jeroboam’s day. When Elisha was mocked and scorned by the children of Beth-el, he “looked on them, and cursed them in the name of the LORD.” This was the curse of the Third Course. And so it was that “there came forth two she bears out of the wood, and tare forty and two children of them.” This is just what the Third Course called for, saying, “I will also send wild beasts among you, which shall rob you of your children.”

The further plagues of the Third Course also came upon Israel during this time. Their highways became desolate, as II Kings 6 records, and they began to be impoverished. In the midst of all this the Lord manifested His mercy and grace, but rebelliousness persisted. The Fourth Course was set to arrive.

A Very Simple Survey of the Bible

This site is maintained by the faithful support of its contributors.